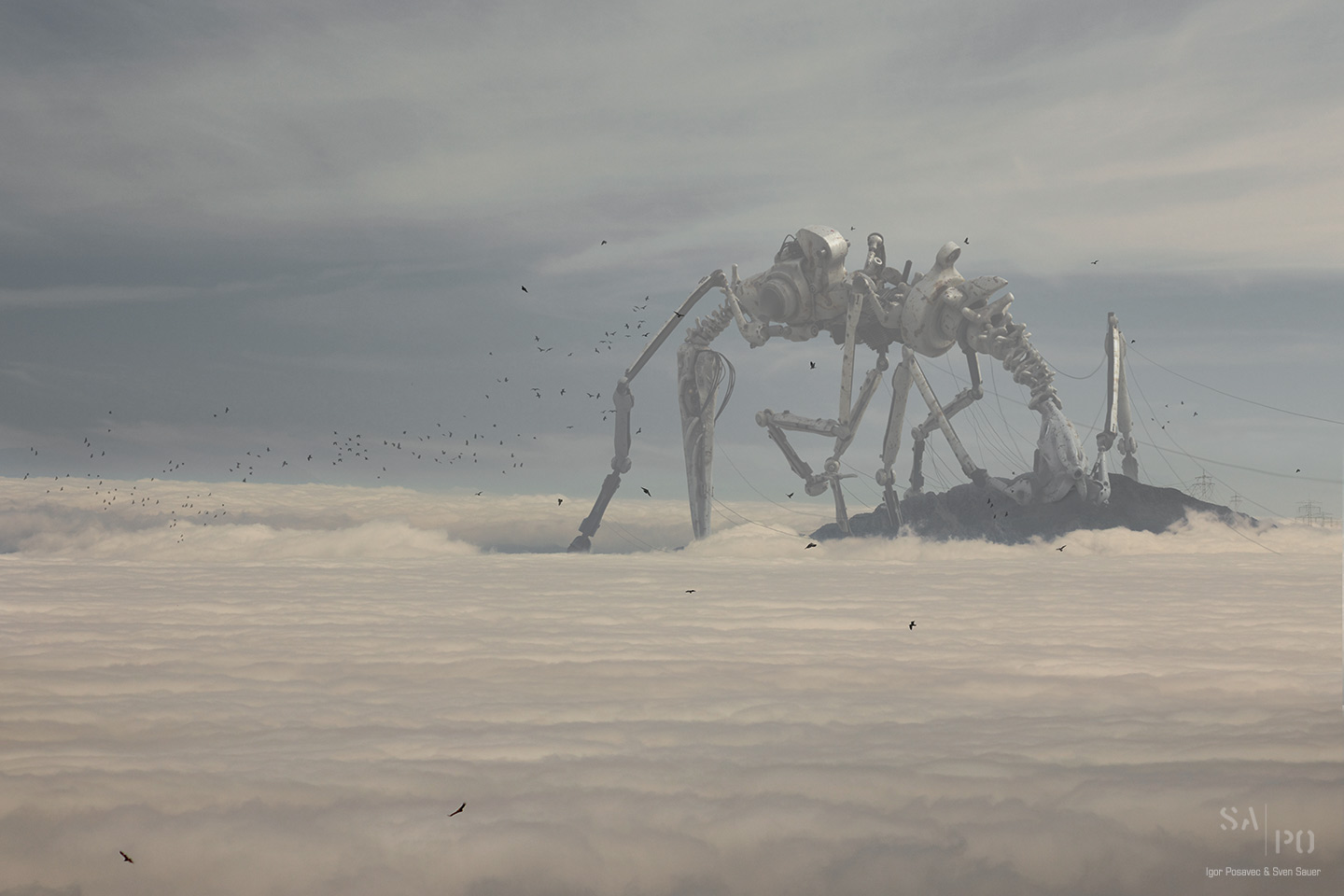 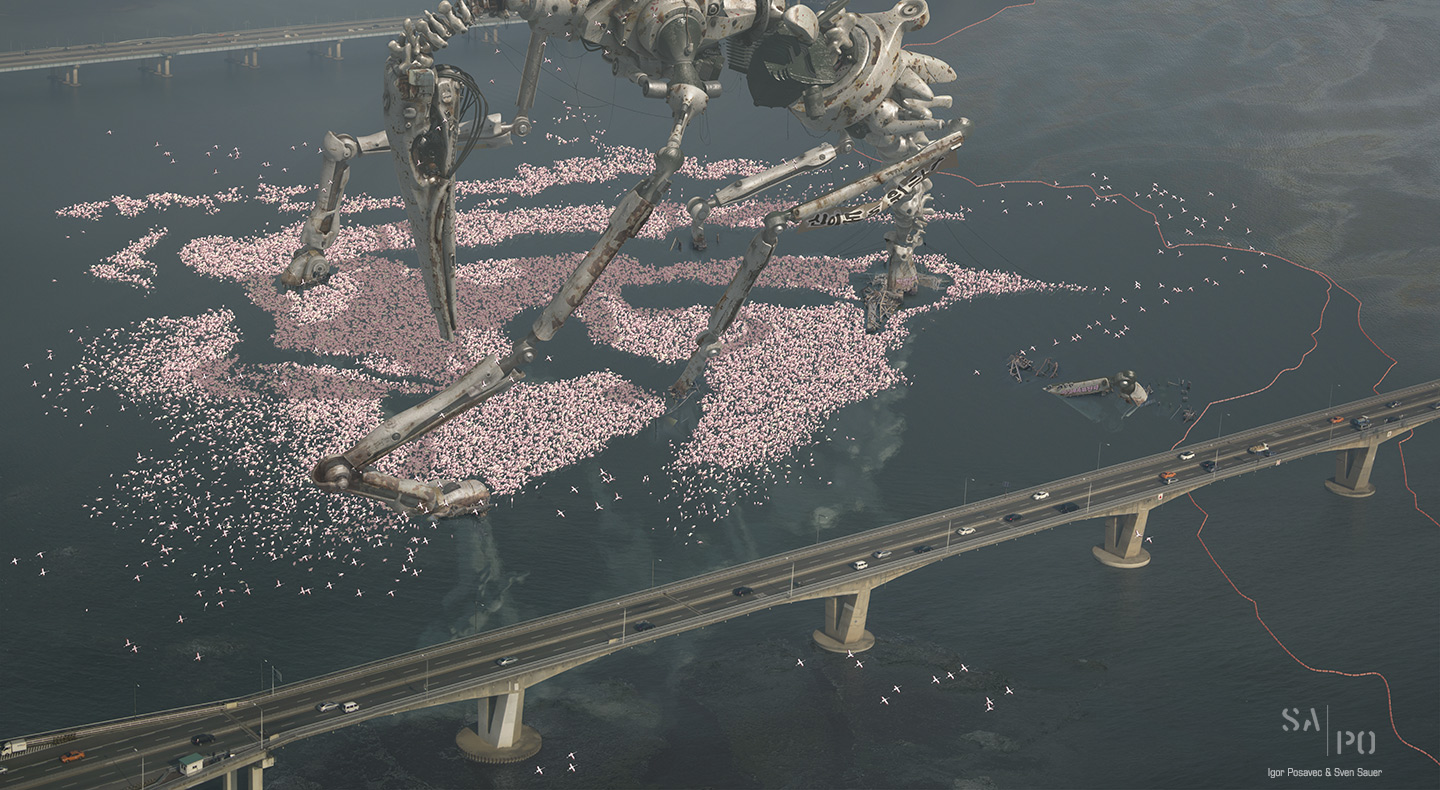 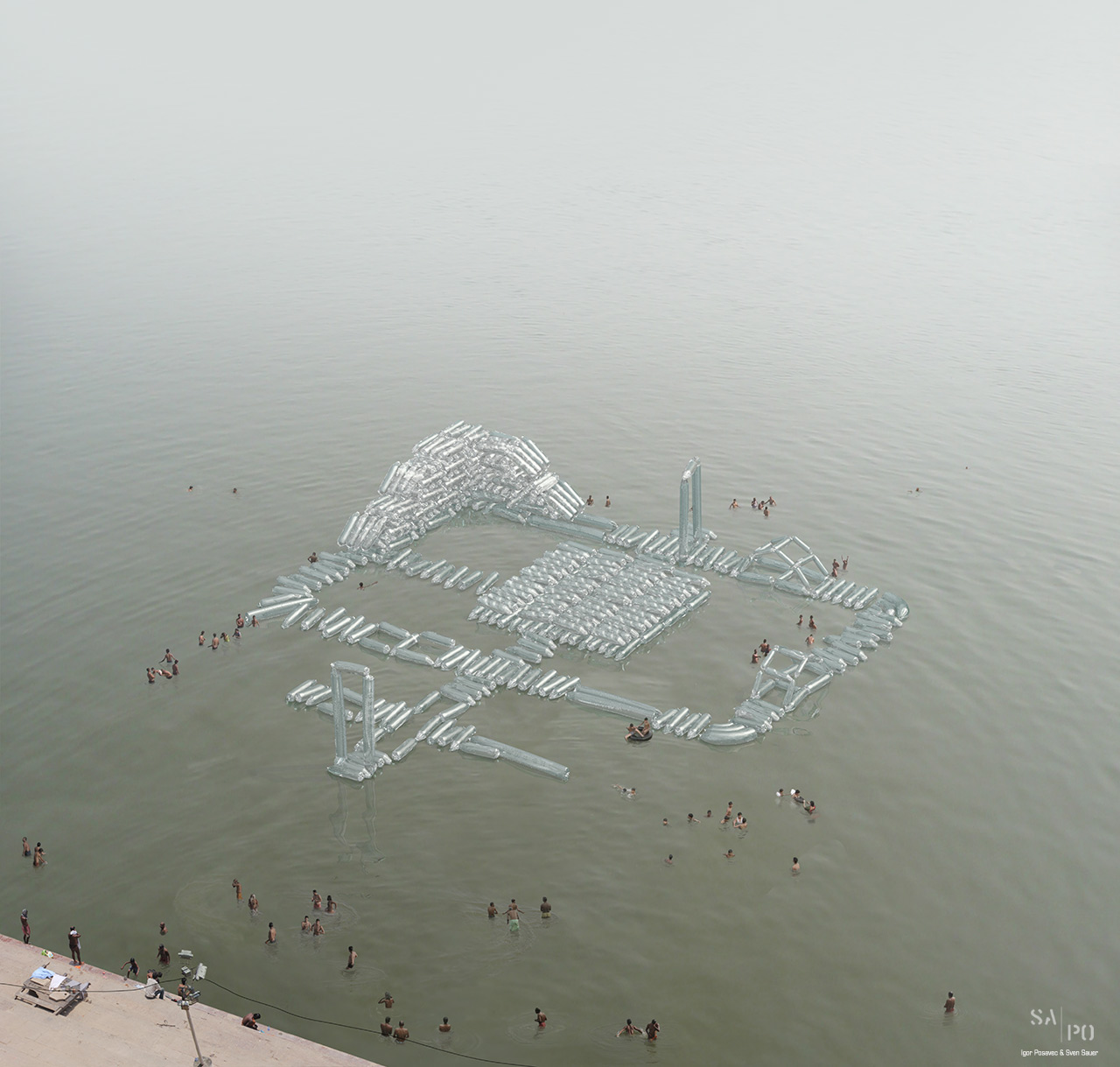 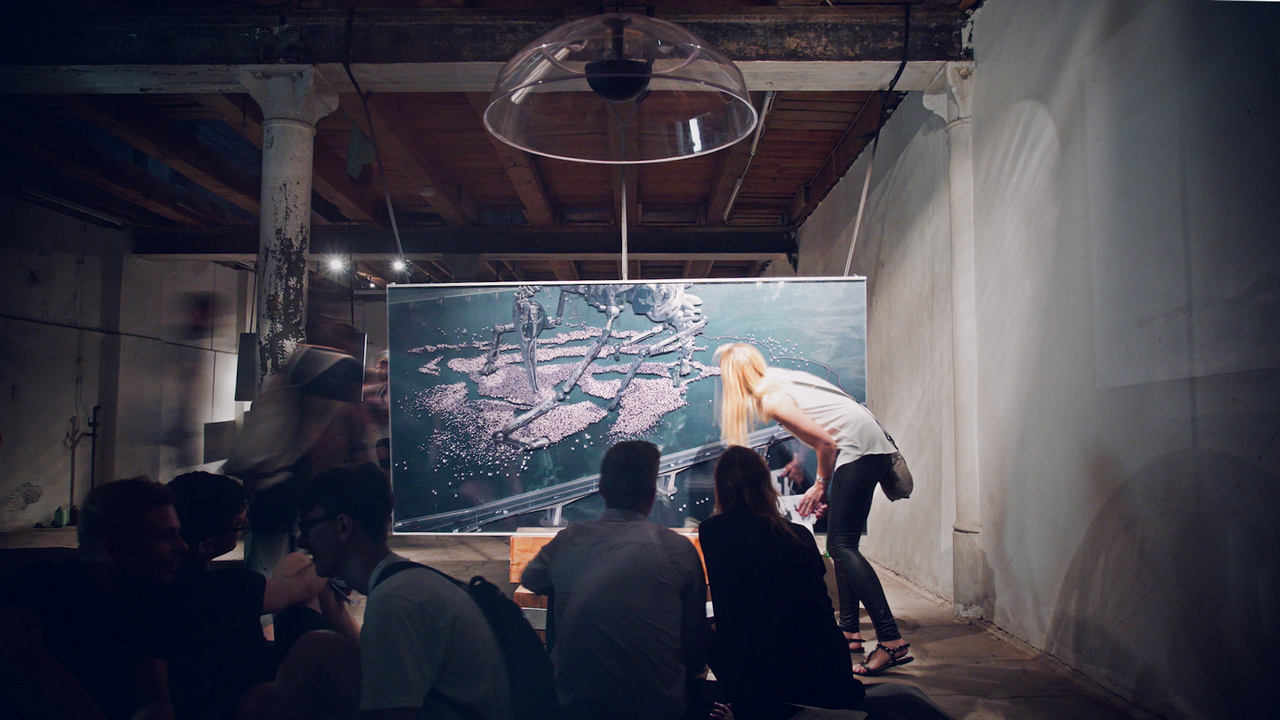 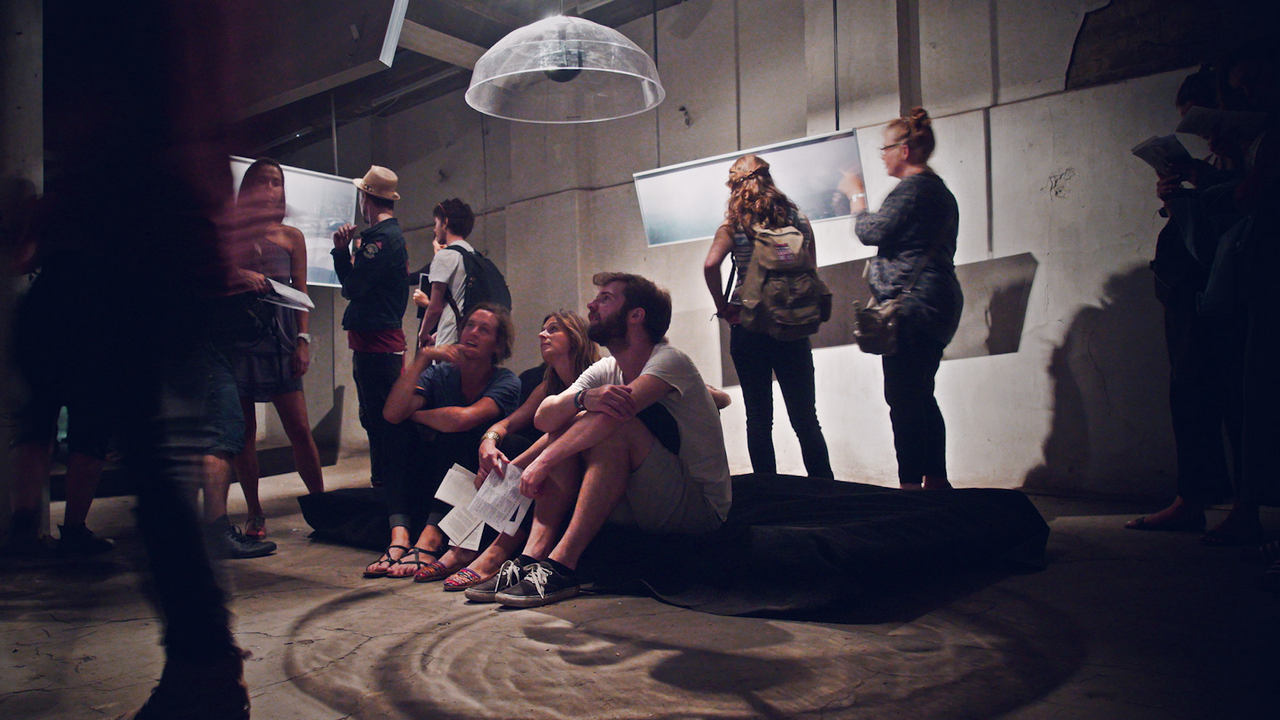 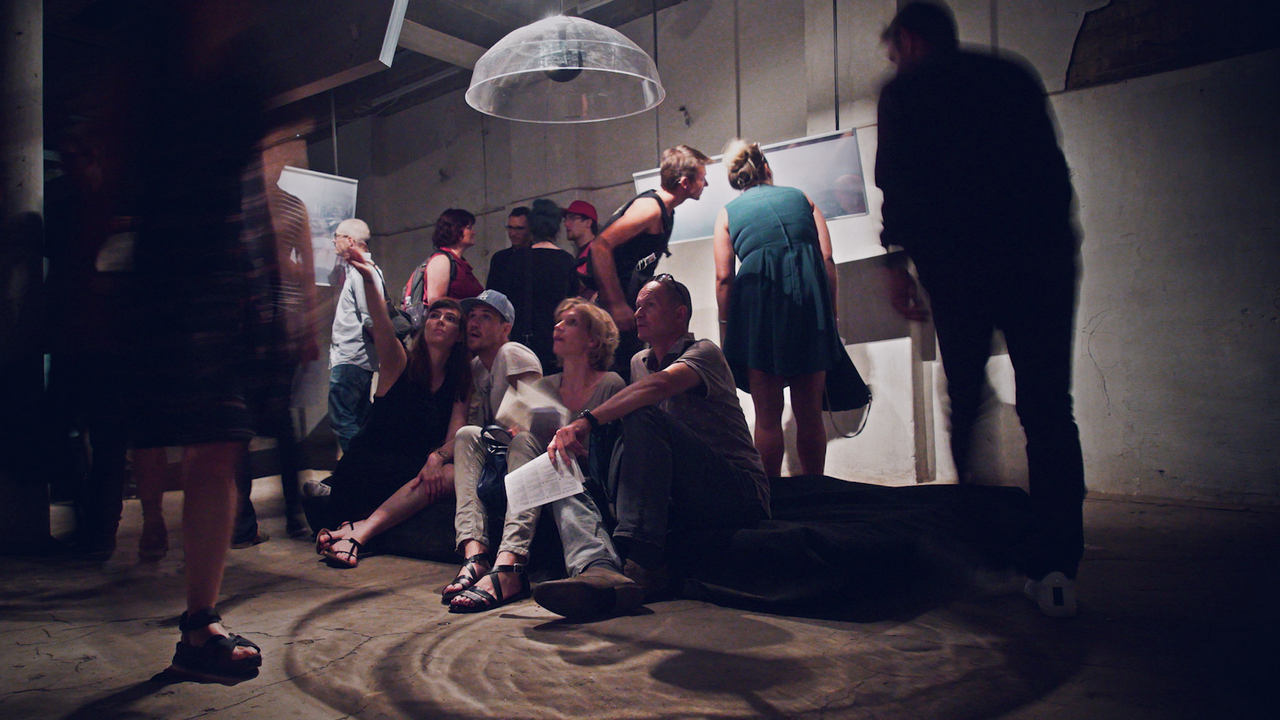 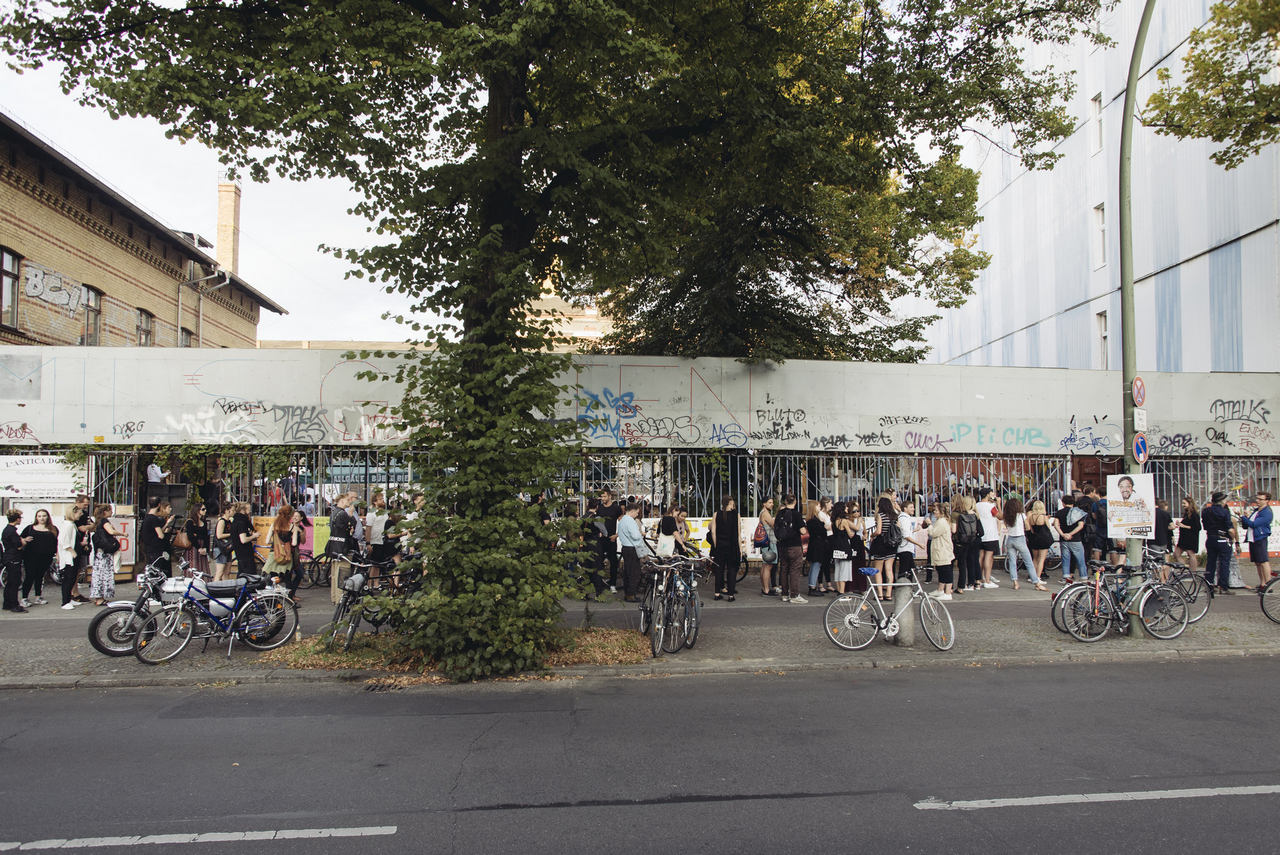 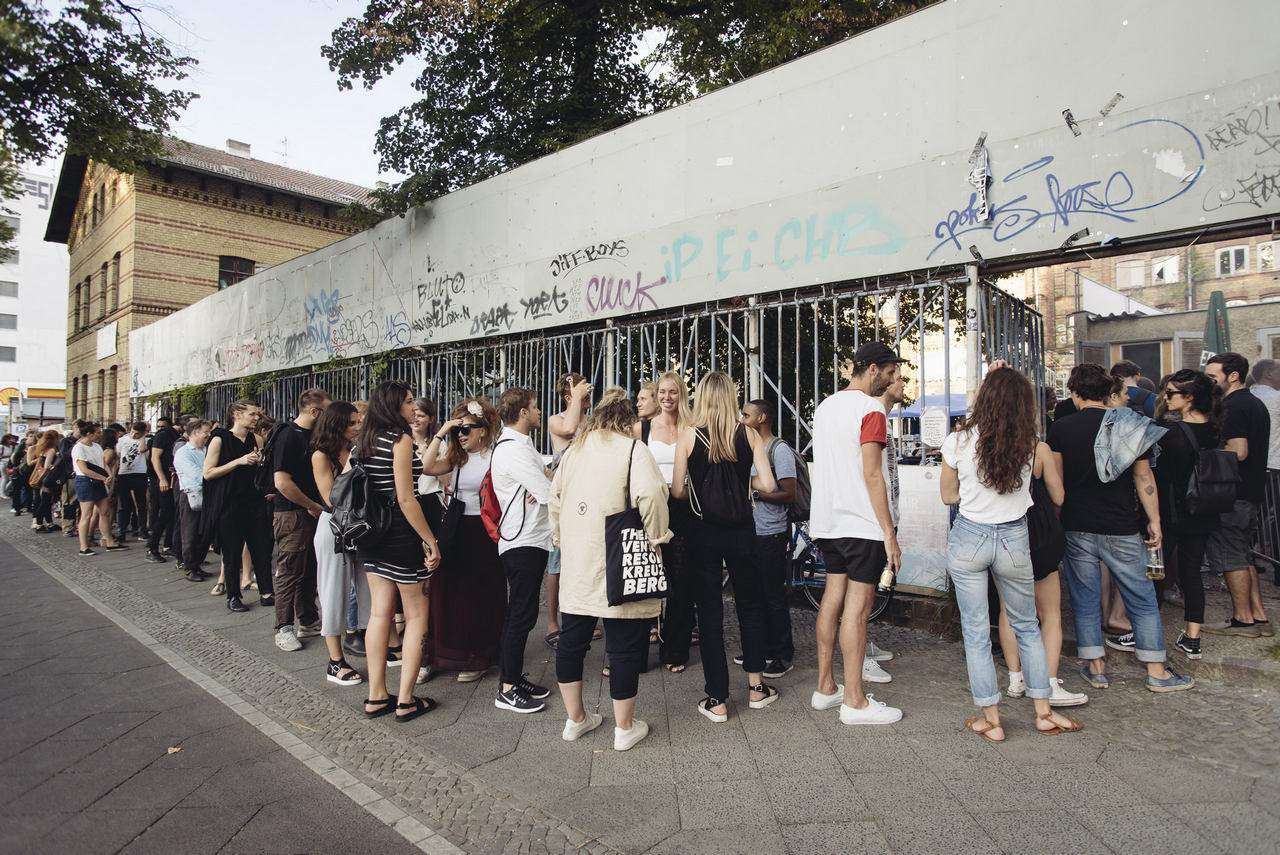 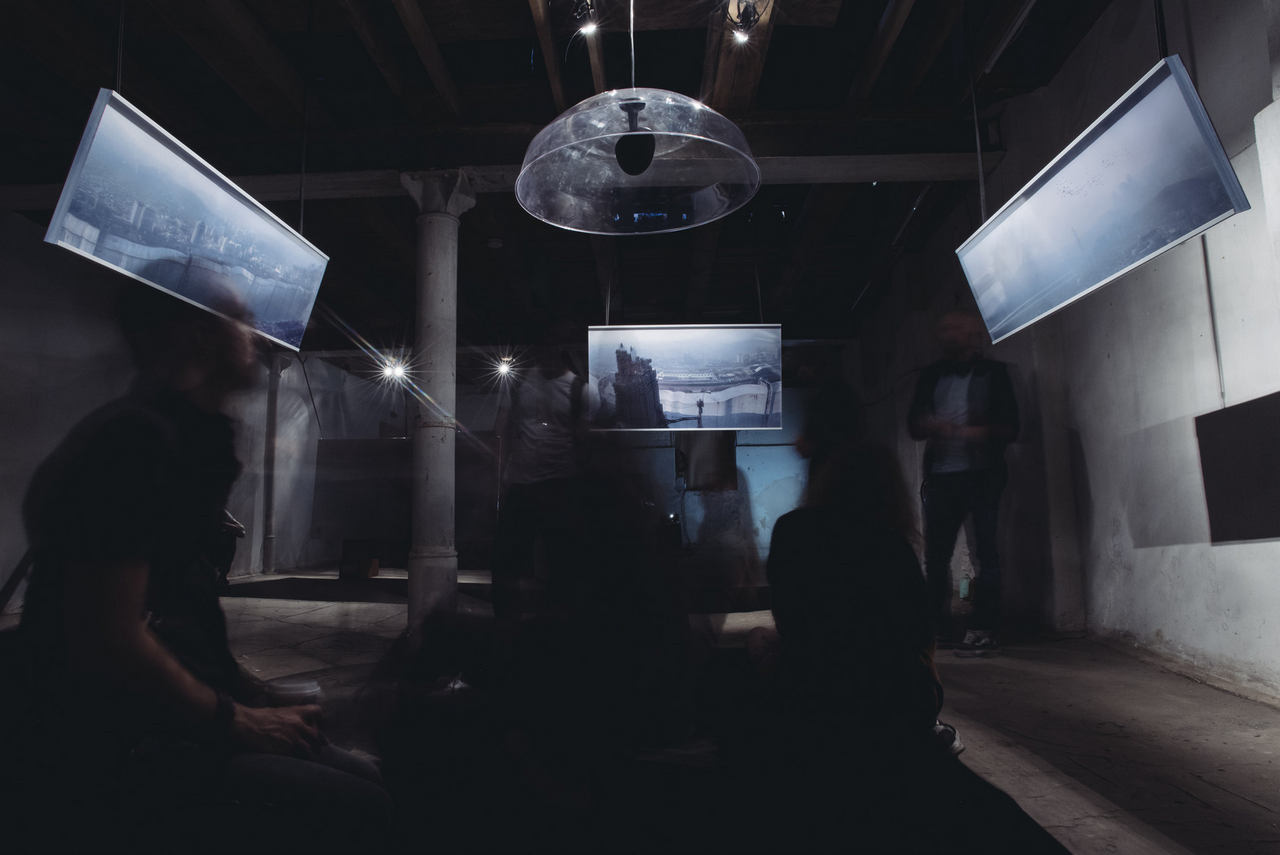 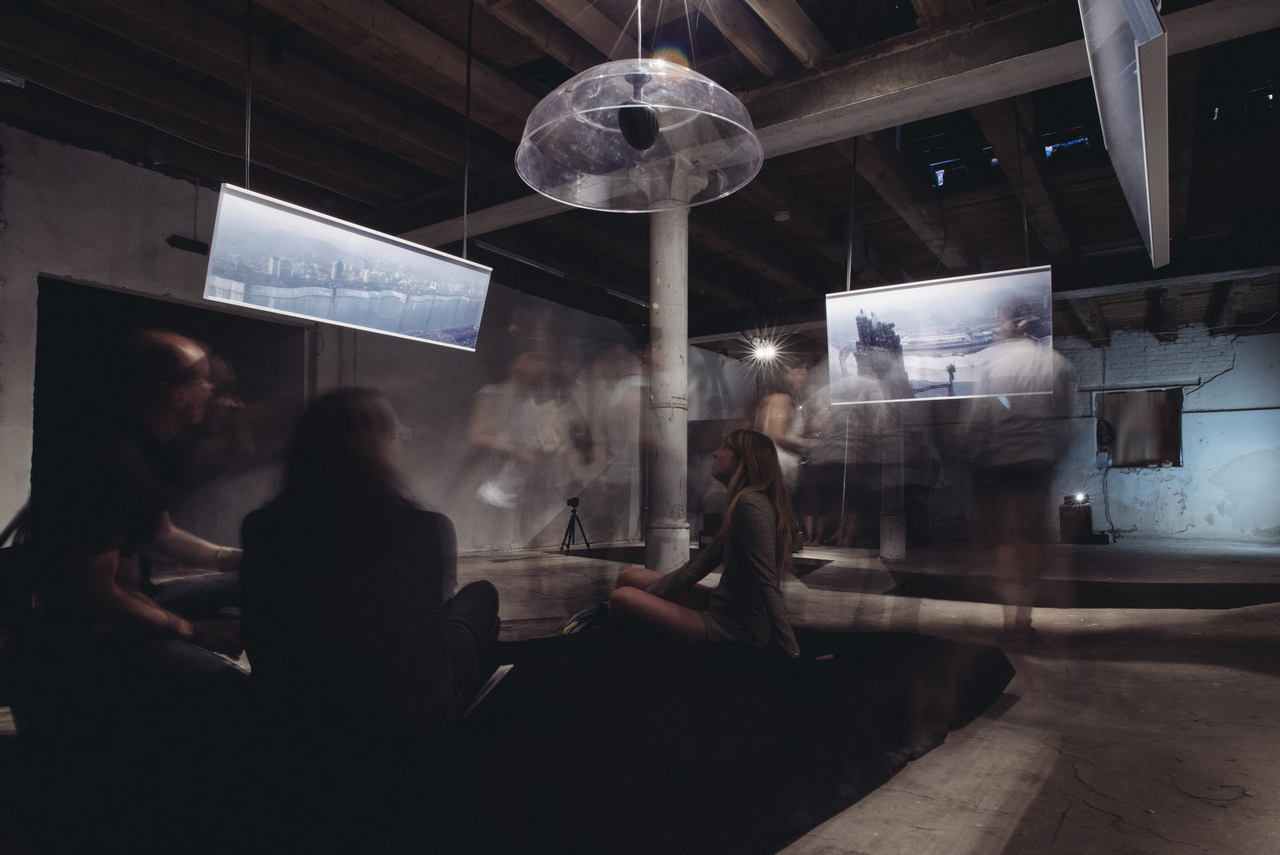 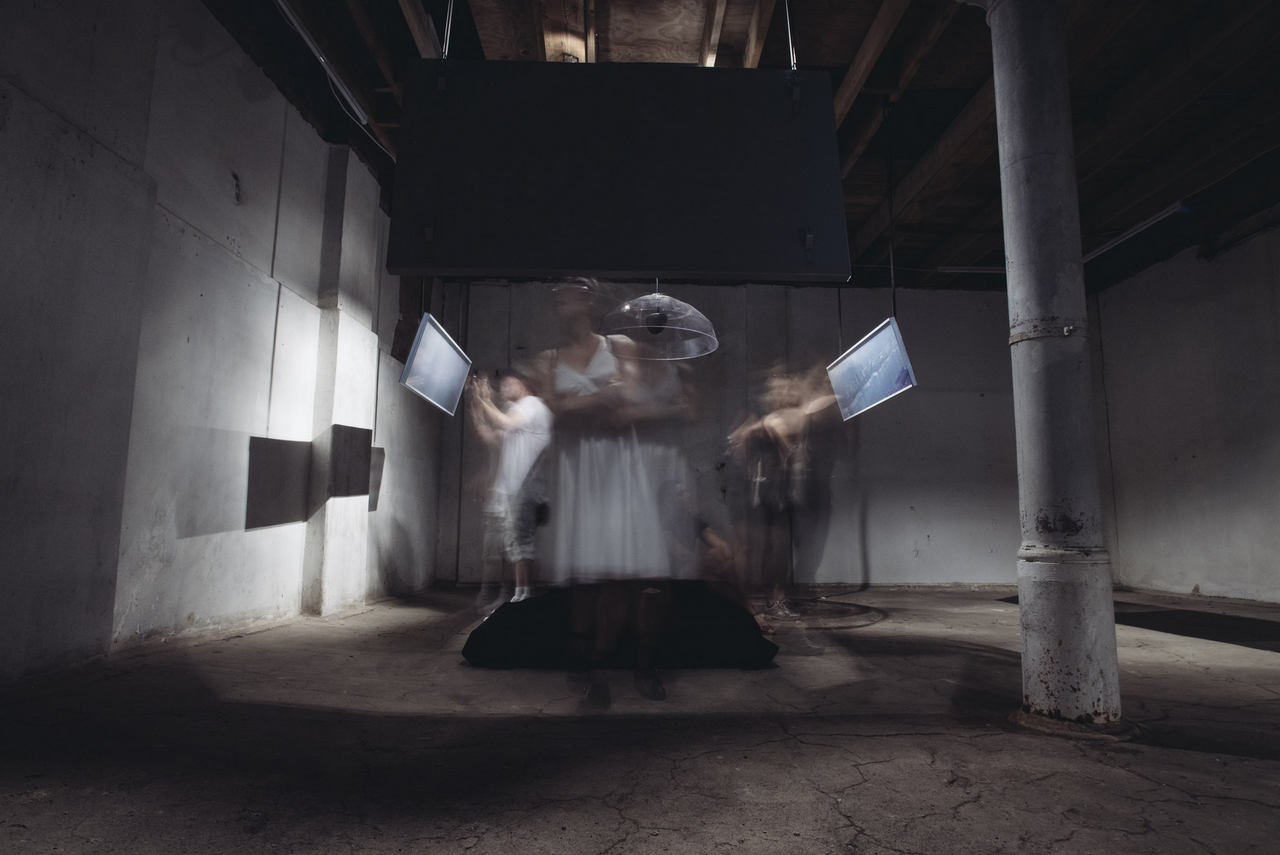 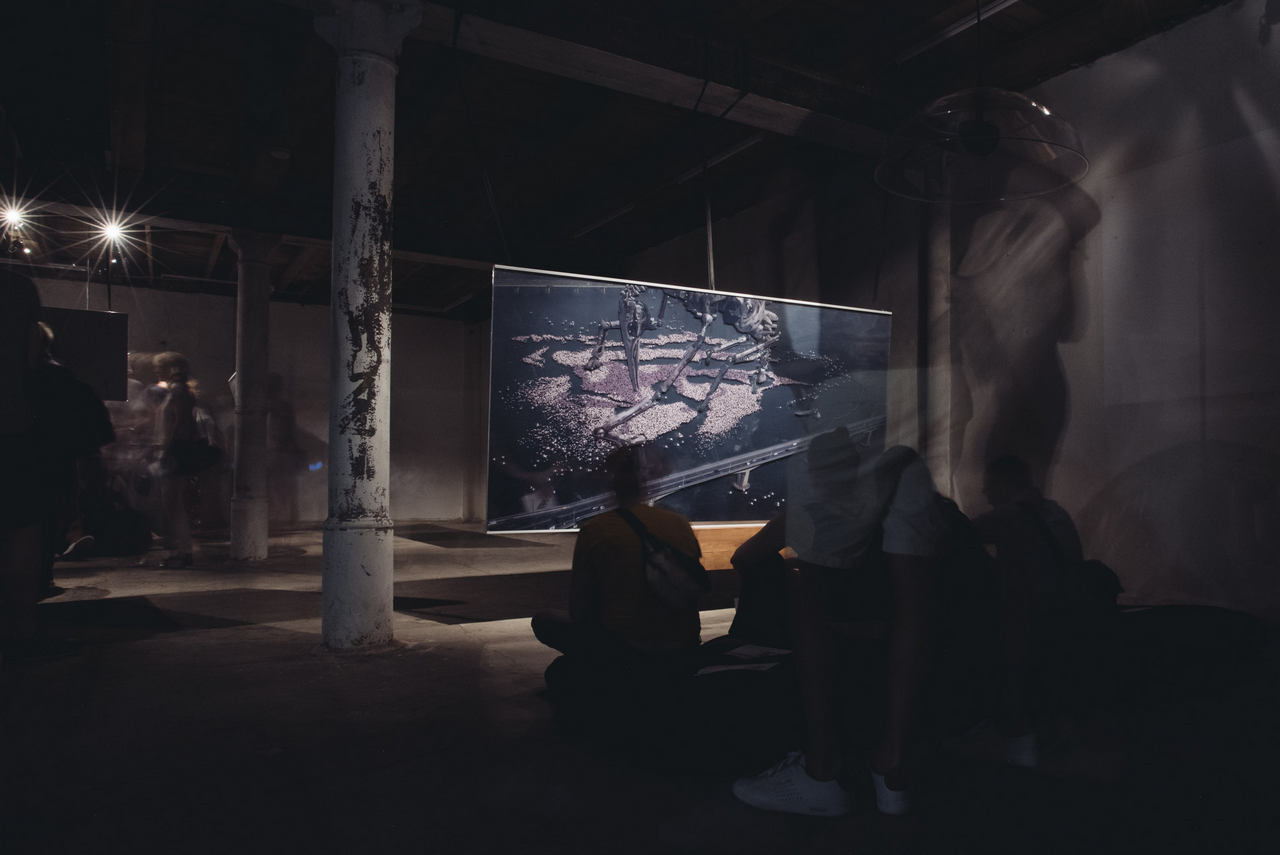 “Empty Shelters” is a visual tale based on warning signs in Seoul. These warning signs point the inhabitants to run for shelter in the subway stations if war with North Korea breaks out. This makes Seoul’s underground subway network is the largest bunker in the world. 8 Million People can take cover in it.

The story is similar to the division of Germany, with the difference that the reunion of both Koreas never happened.
Seoul shows how Berlin would look like without 9. November 1989.

“Empty Shelters”, Goethe Institutu Exhibition, 2019:
Seoul shows how Berlin would look like without the “Fall of the Wall” on 9th November 1989.

SA-PO artists Igor Posavec and Sven Sauer combine the no-mans-land areas of Berlin and Seoul and create a dystopian protective wall, a wall that could have become reality in times of cold and proxy wars. The inhabitants live their whole life in a huge bunker, surrounded by warning signs they ignore.
SA-PO’s visual works focus on and point to the repetition-effect: the warnings become usual.
Artists: Igor Posavec & Sven Sauer
Kurator: Thomas Wunsch. 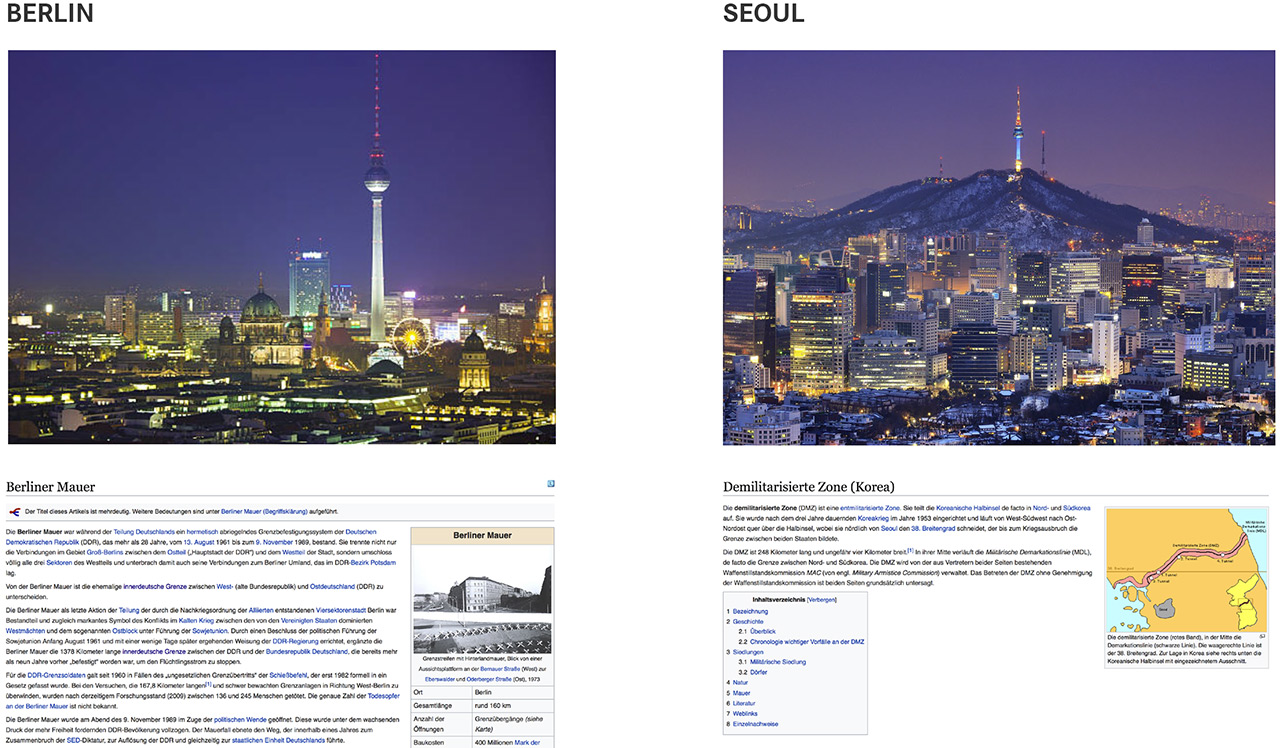 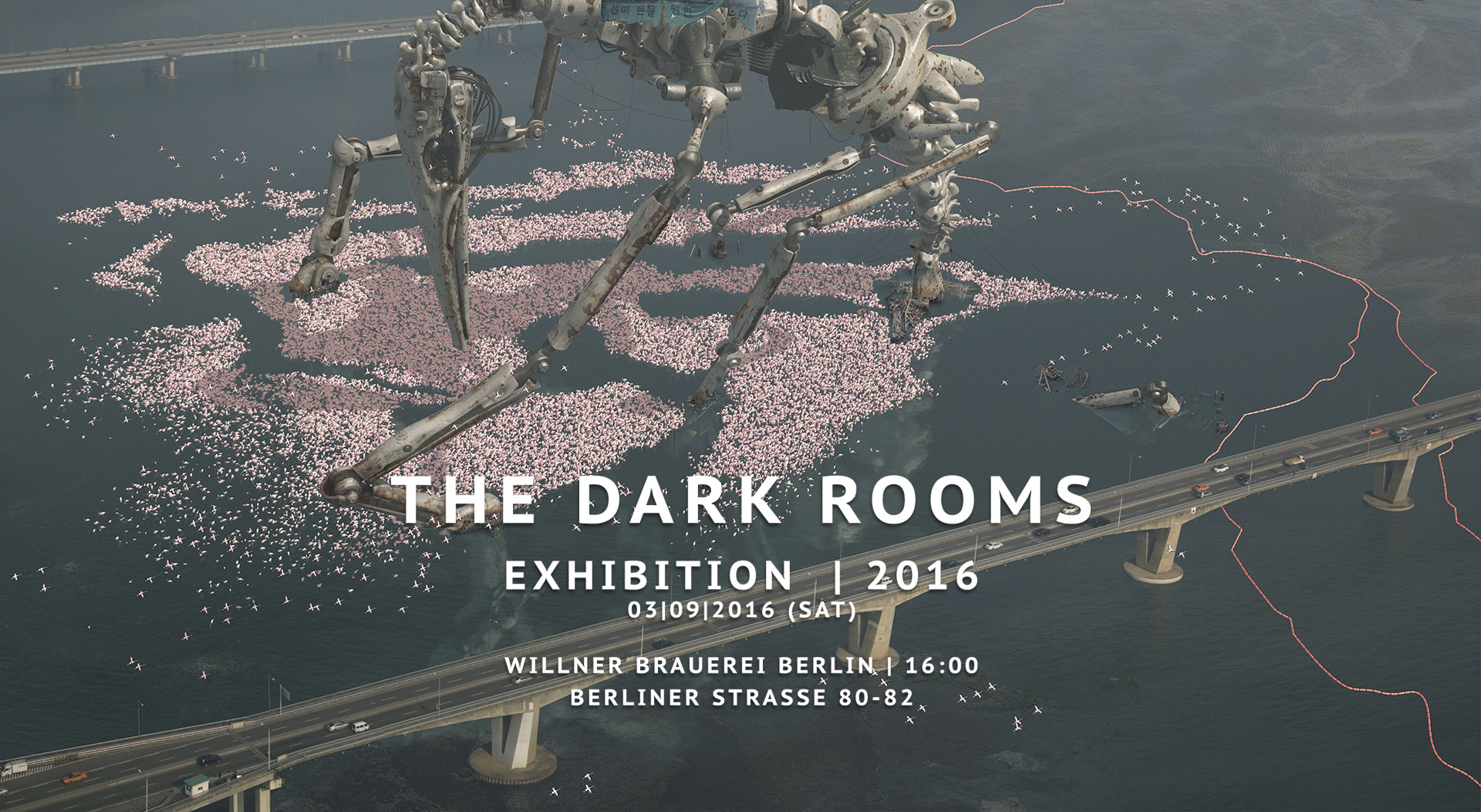